After two editions in South America, the organisers of the Dakar are pleased to announce that the world’s leading rally-raid will take place there again in 2011.

The excellent relations built up with the two countries, the vital assets in sporting terms, as well as the swell of enthusiasm seen amongst spectators last January, have led the Dakar team to propose a third instalment in Argentina and Chile for the 2011 edition, which will take place from 1st to 16th January.

For Enrique Meyer, the Argentine Secretary of State for Tourism, “being able to count on the Dakar again is a dream come true for Argentina. For the last two years, in addition to the sporting aspect, we have displayed to the whole wide world (more than 190 countries) our landscapes and people. We are very proud to welcome the Dakar again and have worked very hard to be able to do so”.

Furthermore, the new Minister for Sports in Chile, Ruiz Tagle, explains, “It is an honour for Chile to be confirmed as a co-host of the Dakar 2011. We are convinced that this veritable international festival of sport is a perfect way of showing the unique sites of our country to the rest of the world. We would like to underline the importance of this event at a time when our country is suffering the consequences of a devastating earthquake. This Dakar will help us look toward the future and demonstrate that Chile is capable of overcoming such misfortune”.

For the coming years, the rally organisers are continuing to work on several projects, in particular the possibility of a return to the African continent.

Important dates for organisation of the rally:

The detailed route and sporting news will be unveiled at a press conference in Paris on 29th April. 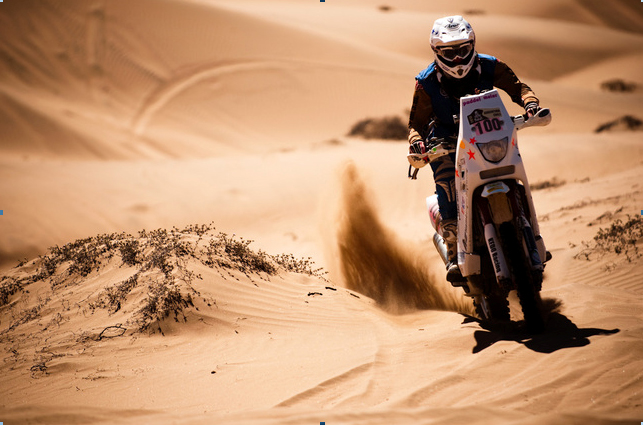